Vizzano's forecast reveals: this print has overtaken jaguar and zebra in winning the cool status of the season..

The animal print of the time has a retro feeling and you may have already seen it on your feeds! And if you don't get close to a store window to check it out, you may get confused, since the tortoise print easily resembles the leopard print. Except that the trend has as one of its main characteristics the warm tone between amber and brown.

Called tortoise print or tortoise shell (the term most used by fashionistas), the print has conquered women throughout glasses, earrings, handbags, shoes, hair clips, and nails (nail art)! Previously, it was a finishing touch, now it has become a must-have. 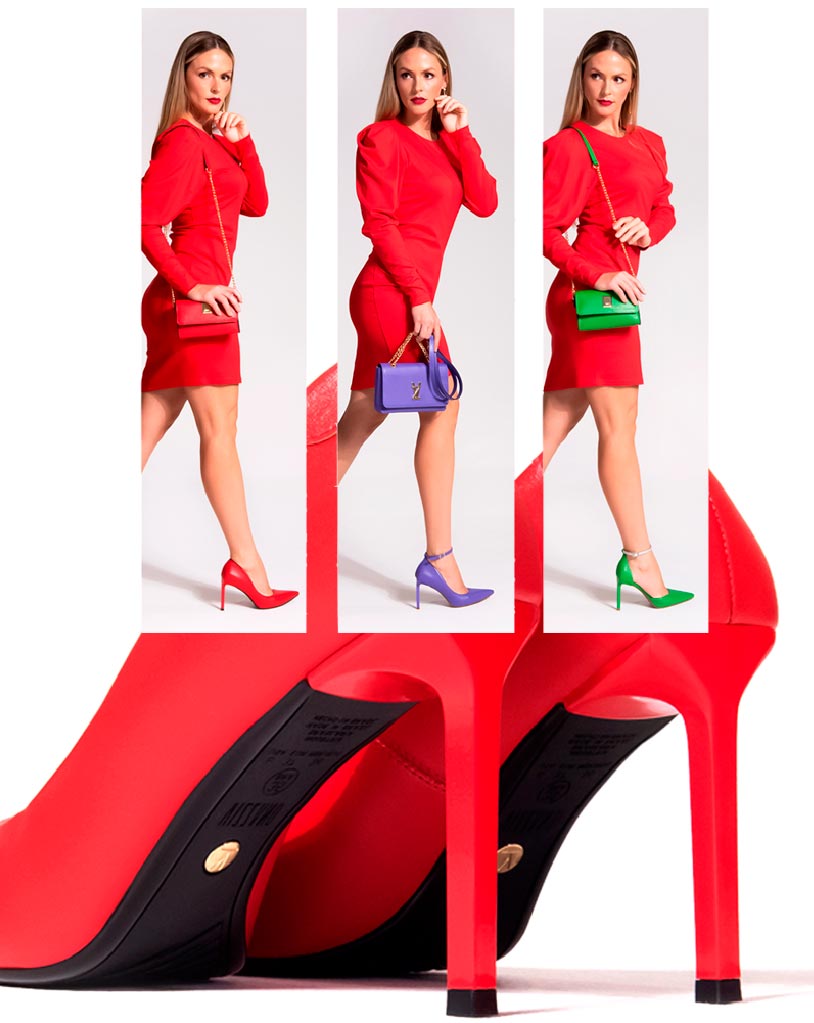 Also considered a symbol of sophistication (point emphasized by Pinterest and luxury brands), it is important to coordinate one or two items that carry this print to not overload the look. This is the secret when it comes to creating the perfect look!

Vizzano has embraced this trend!

The print has won space among women who are already creating looks from casual to bold in seconds! When it is time to think about the outfit, the ideal is to get away from clothes that refer to the retro mood, because the tortoise shell effect has to be the star!

So, it is allowed to use neutral colors and other patterns, such as brownish stripes.

For those who are curious: the turtle print came from the 70's, when it dominated the items we mentioned at the beginning of this post. The new rise was due to the women's taste in returning to the classic aspects of fashion, and Vizzano has prepared products that will reign in the hearts of those who love this print. Check it out! 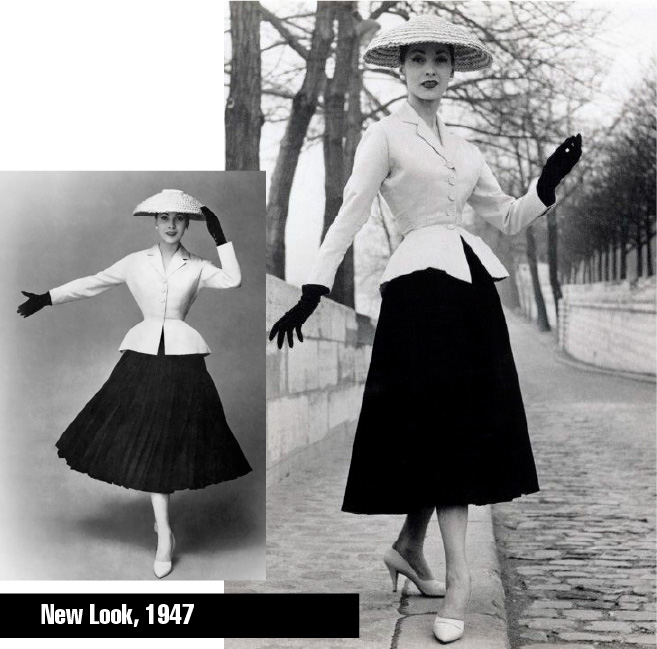 You can find them in physical and online stores all over Brazil! Don't forget to tag Vizzano on Instagram, because you might pop up on our feed, right?? 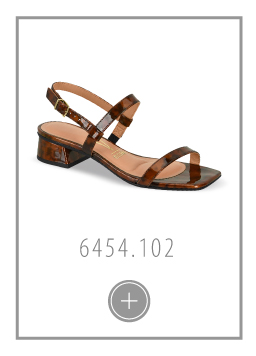 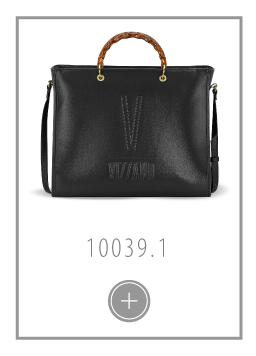 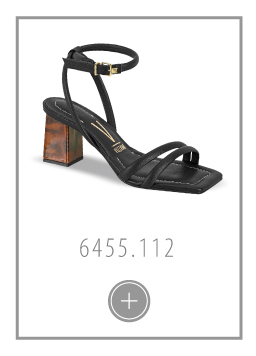 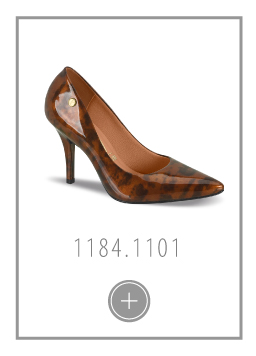