The main trends in boots for a match with your style

Check here a special wishlist of Vizzano models for you to rock your looks all year long. 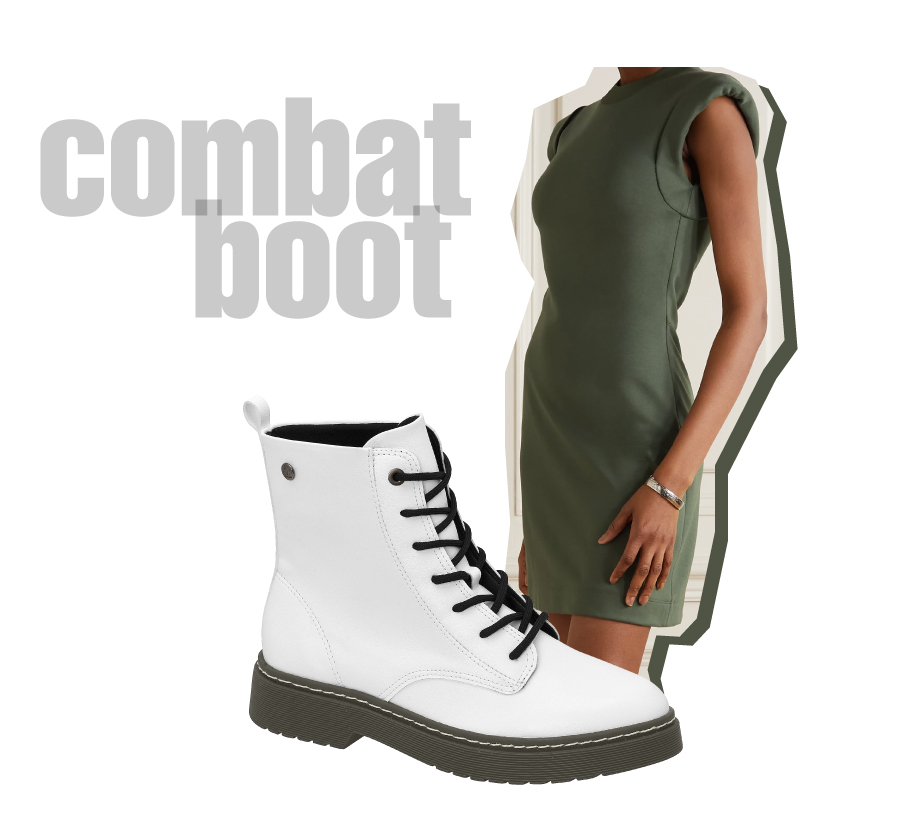 These boots - also called combat boots - are influenced by the military universe, a trend known as utilitarianism. They feature structured or lower heels and details that are highlights in functional fashion, buckles and zippers. And we can't forget the presence of the tractor sole and classic options, in black, and in white, very fashionista.

The model has been dominating the season, because it is cool and looks perfect on different styles, printing an aesthetic that alternates between comfortable and chic. With all this appeal, they were part of the wardrobe of icons like Madonna and it girls in the 90s. And they are back with everything in the fashion scene since 2016, when they invaded the fashion shows and the celebrities' look in the red carpet of the Met Gala in New York. Today, celebrities like Kourtney Kardashian, Hailey Bieber and Alessandra Ambrosio are often seen wearing combat boots in their outfits. The ultra-versatile and sophisticated model, which has invaded the catwalk with everything since 2007, goes with several productions in your day to day life. It gets its name because the height of the shoe generally reaches the ankle region. This season, the highlights are the earthy tones, such as camel, brown, and coffee, which are inspired by the colors of nature. And the presence of items such as the side zipper allows you to wear the ankle boot in different ways.

The flat version, without heel, is one of the shoes that has been starring this season. After all, it's a timeless model and a great wild card in the closet, which is always in evidence, making room for a thousand and one productions. Therefore, it looks amazing with shorter dresses, skirts, and pants, especially with cropped models. 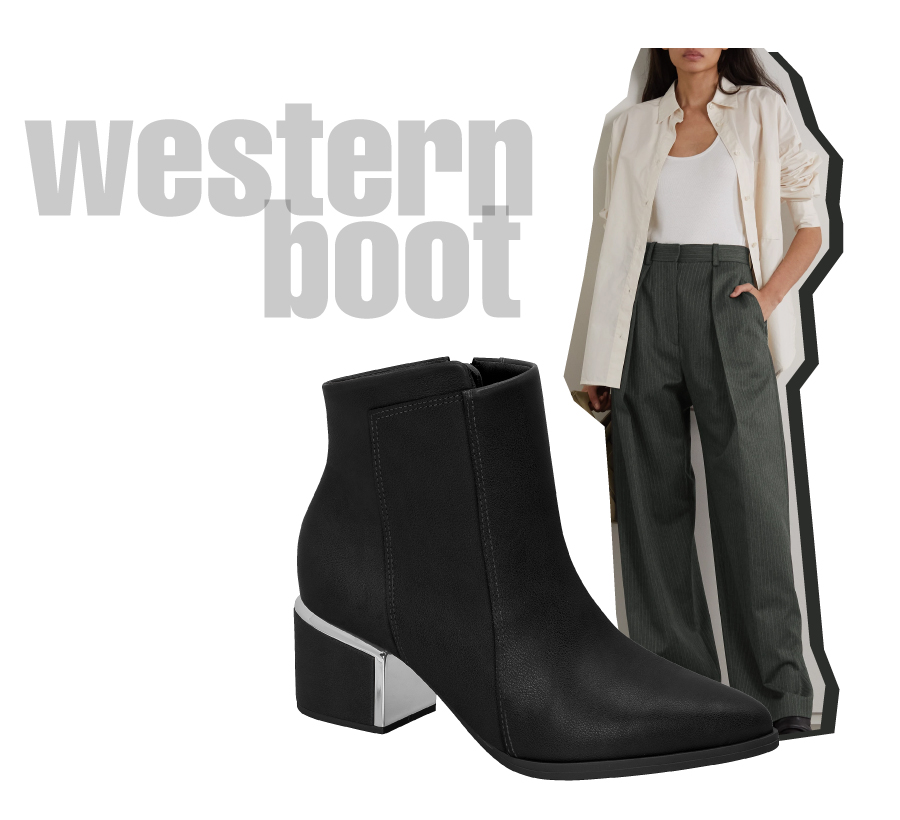 Western boots are true protagonists in the look, giving more authenticity and style on a daily basis with their cutouts and more elongated design (slim). With a long history in the fashion scene, its origin goes back to the North American cowboys' look, conquering the public's taste in the 1920's. Since then, it has invaded the movies, including the look of actress Marilyn Monroe, who loved to coordinate the footwear with jeans and a t-shirt.

And we still have the boot in Lady Di's style, especially at sporting events, where she opted for combinations with jeans, jacket and cap. The western boot had its revival in 2017, when it invaded fashion weeks and women's looks all over the world, including now famous women like Gigi Hadid and Dua Lipa.

This model, which has a remarkable presence in the feeds, looks amazing in a total denim look, or even in casual chic compositions with jeans, frilly skirts, wrap dresses, or even with suits. It is a must-have that goes perfectly with day or night compositions.

Remember: boots are perfect for outfits in cold seasons as well as in the heat of the rest of the year with dresses and other pieces, i.e., they look amazing with everything! Have you chosen your new favorite boot? 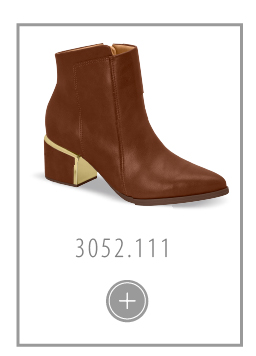 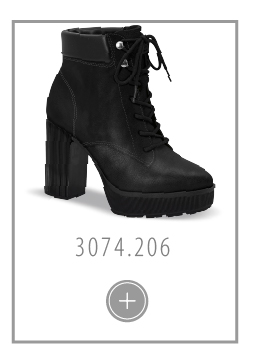 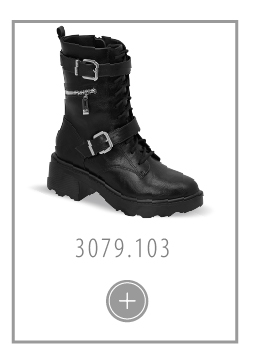