#LogoObsessed? Then this post is for you (and for those who want to invest in the trend, obviously!!!).

In the 1920s, Coco Chanel put her name directly on clothing. Two C's that became an iconic design, recognizable wherever you go. A mere example of the power of the logo, and one that associates with various emotions, such as belonging. And today, more than ever, we want to be closer to the brands we consume, even by identification, making it easy for logomania to reassume its captive place in the history of fashion.

In case you don't remember, the logomania boom happened in the 90's - which reveals the nostalgia factor as another reason for the revival of this trend, very present in screen style. But, still taking the mention of Coco Chanel, the logo was used to distinguish one brand from another by means of symbols representing them. Later, these same symbols became a way to represent the fashionista and more loyal consumers, such as the V for Vizzano that stems from the female desire to adhere to more authentic and bold products.

As the years passed, logomania became part of pop culture and, as we mentioned, the 90s were crucial for this aesthetic to see its heyday. However, in a different way: the symbols of the brands became lifestyle, shining from the catwalks to the looks of artists and characters that bombed at the time, such as the former girl group Destiny's Child and Carrie Bradshaw. It gets more interesting when, currently, the biggest promoter of this trend is the singer Billie Eilish. She has appeared on red carpets with total Chanel, Gucci and Louis Vuitton looks. She is also one of the great fashion forces of maximalism - which includes logos on high display.

This doesn't mean that logomania is exclusive to #youngpeople, as its reach has been from Rihanna, Olivia Munn, Rosie Huntington-Whiteley to Hailey Bieber. Versatility is the name around here!

And Vizzano couldn't leave its #VizzanoLovers out, bringing must-have products with the logomania that are already available in physical and online stores in Brazil. Come check it out! 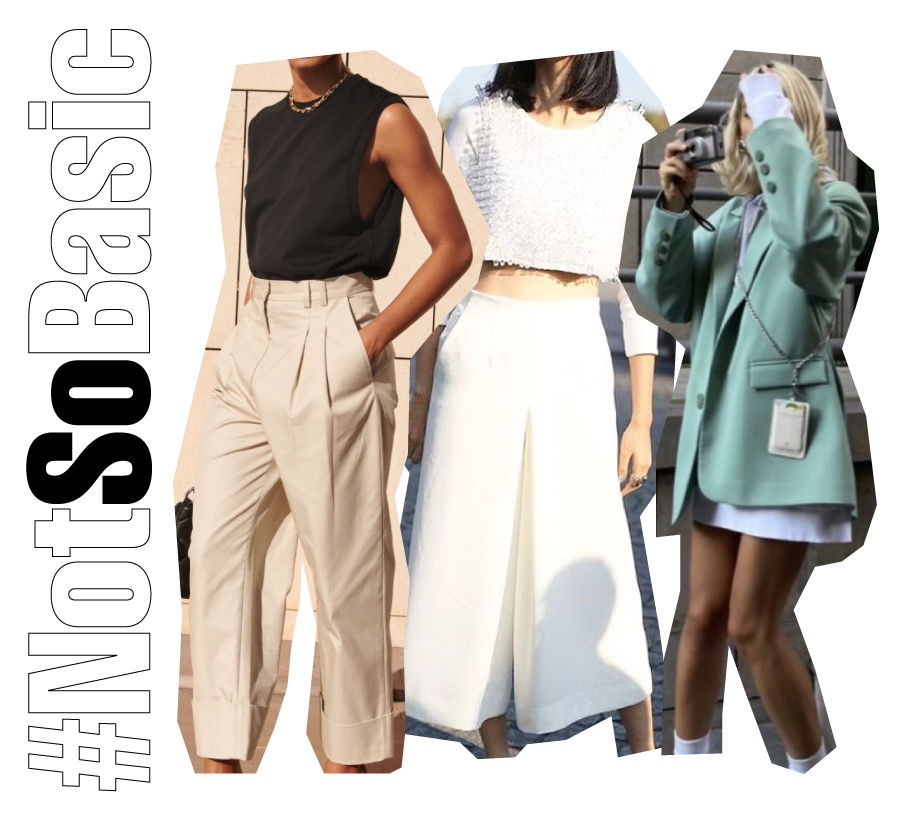 The conjunction between the color coffee and logomania results in Vizzano classics! In fact, if you have never tried this trend in your casual wear, here is the opportunity! After all, this engaging tone is neutral and easily blends into looks that call for a sneaker or a slip on. And women's productions will become cooler with the shoulder bag of the same proposal - since it is also in our forecast the nostalgia of combining shoes with the bag! 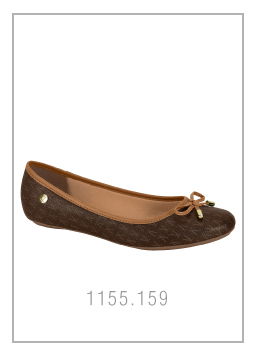 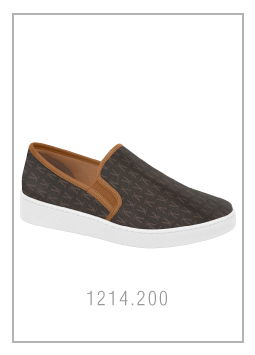 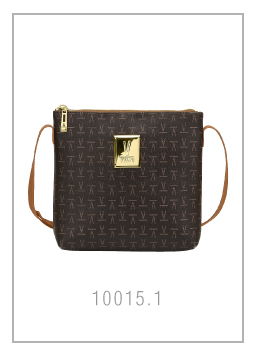 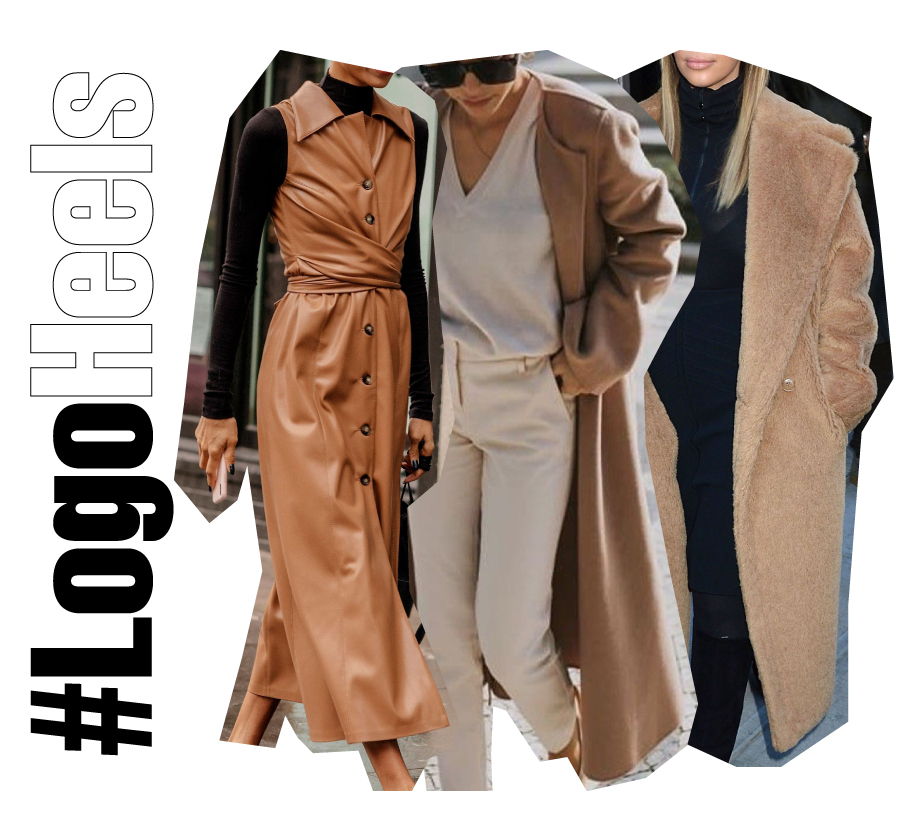 The mix between neutral tones is the upgrade in the fashion influencer's wallet. And the twist in the look is easier than you think: just create layers of a single color palette. Like the one with the focal point beige, also called #50shadesofbeige, because it is appreciated with total glamour in feeds and street style. Styling it from head to toe, including the Vizzano pump, will make it look pure sophistication. 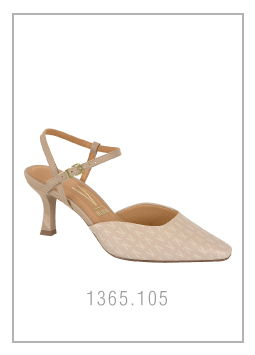 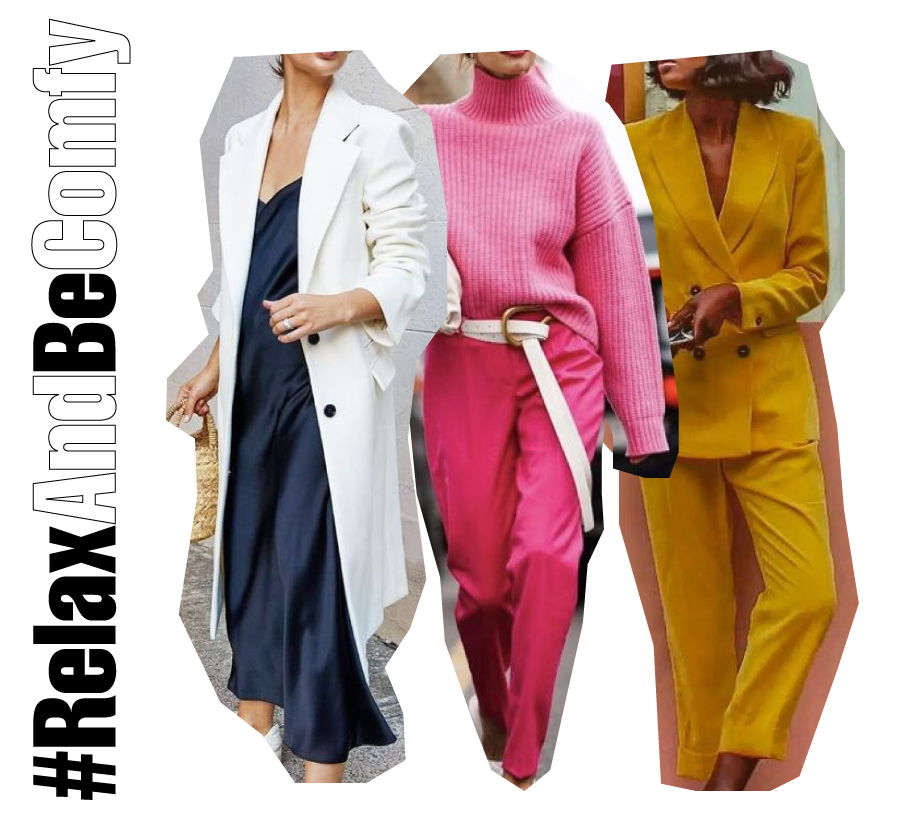 Logomania can be part of your most stripped-down outfits, with the slide that, besides bringing a refreshing look of wearing the already mentioned beige, promises a super-comfortable feeling. You can still test this shoe with colored socks, especially if your work is at the home office, look how cool! And its neutralizing presence makes it easy to pair with just about anything, making it the daily-use joker you need right away! 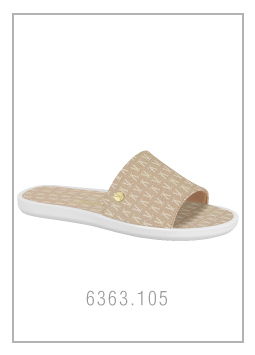 Did you like it? We can't wait to see your looks surrendered to the logomania by @vizzano_oficial! And don't forget to visit the entire collection and choose your new favorite!